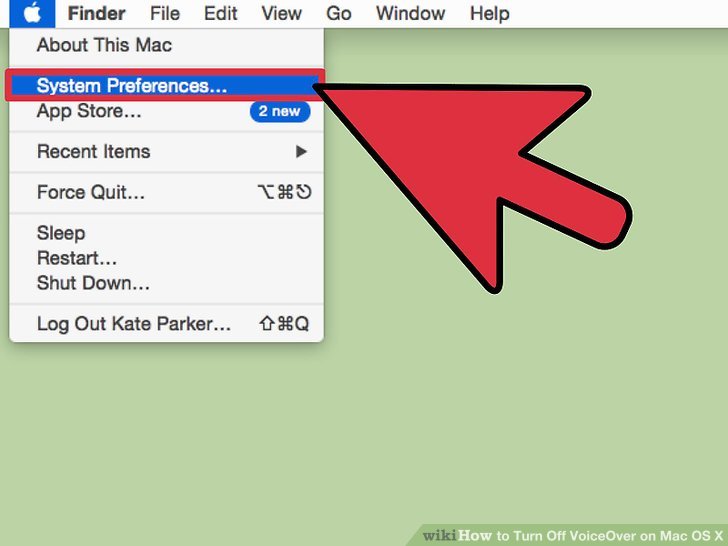 
A sheet appears, in which you can enable or disable the available dictation commands, as shown.

If you have a laptop or an iMac, you may get better results from just about any third-party microphone or better still a headset with a microphone. To select a third-party microphone, first connect the mic to your Mac. Then open the Sound System Preferences pane and select it from the list of sound input devices in the Input tab. Below the list is an input volume control not available with some third-party mics and a level meter, as shown.

Adjust the Input Volume so that most of the dots in the Input Level meter darken 11 of 15 in the figure.


You can also choose an external mic in the drop-down menu below the microphone in the Dictation tab of the Keyboard System Preferences pane. If you want to leave Siri enabled but simply remove the menu bar icon, you can also just hide the Siri menu icon from the Mac instead as well.

Separately for iOS users, you can also turn off Siri on the iPhone and iPad if you want to do that for whatever reason too. Keep in mind that if you turn off Siri you will lose all of the great features of the service and all of the Siri commands and wonderfully helpful capabilities on Mac.

Enjoy this tip? Subscribe to the OSXDaily newsletter to get more of our great Apple tips, tricks, and important news delivered to your inbox!

Use Dictation Commands to tell your Mac what to do

Enter your email address below:. Of course, Siri is still running after this, it is listed in ps ax output. I wonder how to really disable Siri for good. I disabled Siri on my new MacBook Pro with TouchBar, but had to physically remove the icon from the dock, and it still lights up on the touch bar.

VoiceOver Screen-reader on the Mac - Getting Started [Part 1]

How do I remove the icon from the Touch Bar? I have heard many people say they are accidentally hitting the Touch Bar on TouchBar Pro, it sounds like a feature which should have been placed above the FN keys rather than replacing them. I use hardware ESC constantly, for example. Siri is hard of hearing. Weary of shouting my commands twice from a foot away, I shut it off the day it came out for my iMac.

Blu tooth is great, but as a phone device it was a frustrating piece of crap.

Siri on an iMac is much the same. Siri was the first thing I experimented with when Sierra came out. I turned it off, as described here.

Name required. Mail will not be published required. All Rights Reserved.